Journal of Organisational Studies and Innovation
Vol. 1, no.1, summer, 2014
What Are the Real Effects of Government Spending to Gross Domestic
Product? The Case of the UK
Tomas Savicianskas*
University of West London*

Abstract: Government expenditure has always been and will always be a hot topic of discussion. Budget allocation and cuts are often questioned; however, there is a limited  amount of research and discussion of the real impact on the economy of the recent ‘belt tightening’ strategy in the UK. It has been announced that the government must cut its expenditure by an additional £16bn over the next year (2014). There has been concern that the impact to the economy in UK will be significantly bigger than the nominal budget cuts because of the macroeconomics theory of the multiplier. This study finds that the real impact to the GDP in the UK is significantly bigger than the nominal budget cut. As a result, these implications have been applied to future plans and an estimated impact has been calculated. 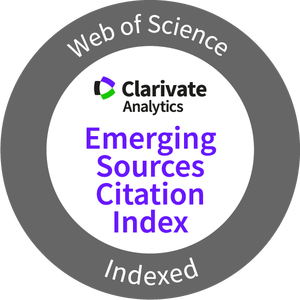